Music scores were also an important fact that made IFD & Filmark movies interesting. Filmark movies used to credit Tom Lee as music composer / supervisor. Well, if you are familiar with Hong Kong life, you may know Tom Lee is chain of shops that sells all kind of music instruments.  You can check their website here. 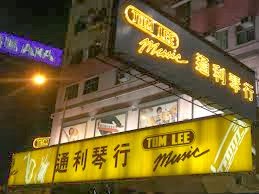 In the other hand a guy named Stephen Tsang was the music supervisor at IFD. Opposite to Filmark musicians, Stephan Tsang was a real guy who has been working as music composer in many movies from the 70's to present time, some of his credits including him as sound editor in Jackie Chan's Twin Dragons. It has taken me long time to guess that Stephen Tsang was the IFD name for Chang Gong-Wa (aka Tsang Kong Wah). 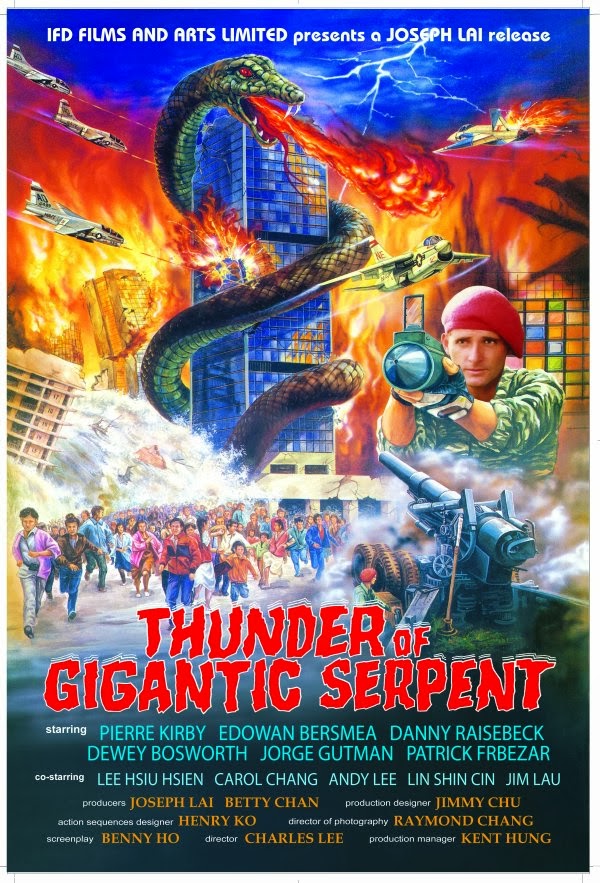 Any way, Listening the different scores used on the ninja movies produced by IFD, it seems  Mr Tsang was very  interested on New Age & electronic music.
But what it makes him very interesting for me is he chose a score titled Isadora from a Spanish group named Azul y Negro ( Blue and Black) for the title credits of Thunder of the Gigantic Serpent. 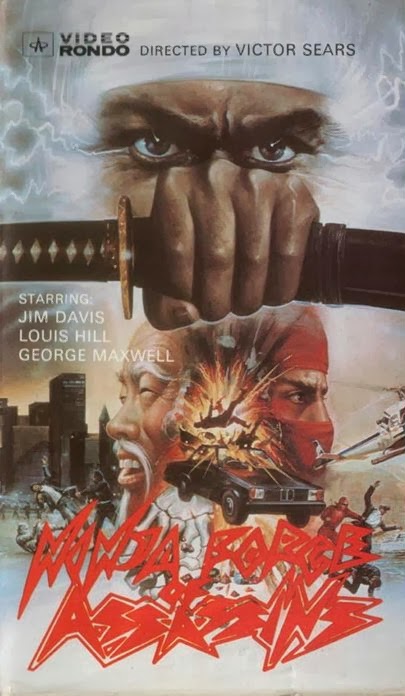 Even more interesting is the fact the same score was used on Filmark Ninja Force of Assassins opening credits. So the question is Was "Tom Lee" another name for Mr Stephen Tsang? Surely it was...but he is the only one who can confirm it. Meanwhile we only can enjoy this delicious theme in those movies


Or enjoy the original video from the spanish composers.

I am glad to know that Spanish musicians were on the mind of the makers of these two insane but greatly funny movies.
Publicado por Jesus Manuel en 21:04