The same year IFD released its first Thunderbolt saga movie, Mission Thunderbolt, starred by Hong Kong big stars such as Chen Kuan Tai & Chan Wai Man, another series of taiwanese movies on its original cut were also released. It is very curious how IFD chose some of those movies to released them with new added fotage but some others were just thrown into the international markets on their original cut...just the credits were changed into English language. 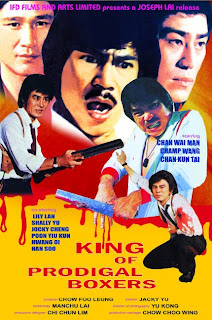 One of those movies was King of the Prodigal Boxers that it was also starred by Chen Kuan Tai & Chan Wai Man. The film was just another taiwanese gangster & melodrama film with Chen Kuan Tai playing a kickboxer who goes to Hong Kong seeking revenge against the people who murdered his family. Nothing new under the stars...
IFD marketing department was maybe the funniest place  in the office. King of the Prodigal Boxers was the new fancy title for a 1983 production originally titled Deadly Duo. A Hong Kong-Taiwanese movie directed by Yu Yin-Chuen who, based on HKMD, never ever directed another film. Among the cast, we found interesting performers who made very interesting & bloody gangsters movies in Hong Kong & Taiwan such as Lily Lan Yu Li who starred the taiwanese movie seen in Ninja Dragon, Wong Goon-Hung ( aka Champ Wang) & even Ho Pak Kwong who seems to appear in 99 % of the movies produced in Hong Kong at that time. 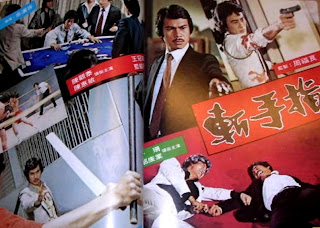 King of the Prodigal Boxers was released in Spain twice, as many IFD movies during the video boom. The spanish title was La Piel de Un Asesino ( The skin of a killer), a title that brings to our mind  Alain Delon's film titled Pou la peau d'un flic ( For the skin of a cop), a movie that was released in Spain during that time too.
The first Spanish VHS art cover was very similar to the original IFD artwork with Chen Kuan Tai & Champ Wang faces on the poster plus a knife cutting a finger in a yakuza style, then the back page show some still pics from the movie...


But the second Spanish release of King Of the Prodigal Boxers was done in the middle 80's when Cannon Films released Michael Winner's Death Wish 3 starring Charles Bronson & the fourth installment of Rocky & the still pics from the back page are from another different movie...then the spanish distributors designed a very fancy artwork who missed both movies!!!...in this case the spanish distributors went beyond IFD!!!!


Anyway, King of the prodigal boxers is not a very good movie, not even for IFD standars but it is good enough to spend a funny afternoon & a good chance to see big stars starring low budget movies.
Publicado por Jesus Manuel en 22:35 2 comentarios:

We are back to action...

Dear friends & followers ( if I still have some!)...four months have passed since the last entry in this humble blog. These four month have been full of personal problems that kept me away from posting. I simply was not in the mood for it, but keeping the blog temporarily closed hasn't been a waste of time. During all these months, I have been collecting more movies, pics, artworks & searching for more information & details that may help me ( and the people who read this) to understand better the works of Joseph Lai, Tomas Tang, Godfrey Ho, Philip Ko and other great people from the Hong Kong movie industry. 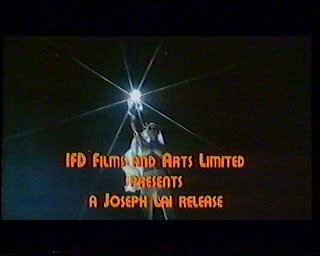 In the following days, I would like to finish the entries dedicated to the Taiwanese movies bought/ edited/ released by IFD & Filmark. I still have some raw material for some entries. Once the taiwanese stage was over, I would like to do the same with the Thai movies, just because good friends of mine such as Regis Madec from THAI WORLD VIEW & Jub Khun have been kind enough to help me to identify ALL & EACH thai movie ever bought & released by Tang & Lai, so, I think it is quite interesting to let all the people know those titles, specially the ones that still canl be found on VCD & DVD in some Thai-movies online shops. 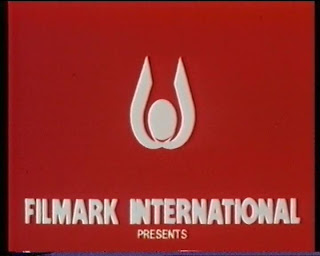 Thanks to All a lot for your support!
Publicado por Jesus Manuel en 19:57 No hay comentarios: