Back to the early 80's it seems IFD catalog was an endless one if we compare the ammounts of movies they released around the world to the limited catalog they offer today. One of the most interesting facts is most of the movies that IFD has no longer on its catalog are the taiwanese ones. I can just imagine two ways for this matter: IFD have not longer the copyrights of those movies or they were just lost during the fire that destroyed IFD & Filmark offices in Garley Gallery in Yau Ma Tei back in 1996. 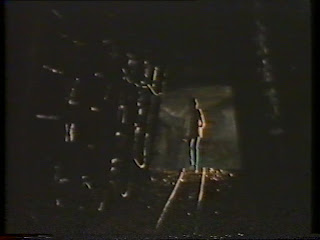 These days, my elder son is sick & I have to stay with him full time at home, so, I decided to put in orderm my movies storage room & check damaged or forgotten old VHS that I haven't transferred into DVD yet. Among them I found a forgotten gem from IFD that it still remains as a rare gem from Joseph Lai's company since, to my information and if I am not wrong, it is a very underrated film titled Survival of a Dragon. 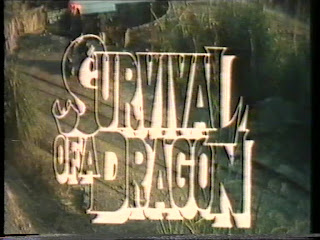 Watch out, Survival of A Dragon. Don't get confused with another film starred by Larry Lee originally titled The Thunderkick directed by Teddy Yip, a regular face on Samo Hung's movies, that later was re-titled Survival of the Dragon that also included in the cast famous faces like Bolo Yeung, James Nam or Yukio Someno. 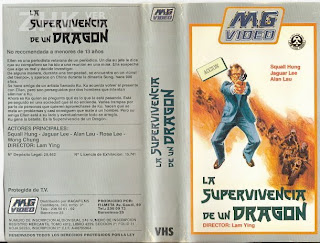 The movie released by IFD, Survival of a Dragon is a 1981 taiwanese production originally titled Hero From the Time Tunnel directed by Lam Ying who scripted, among other nice kung fu films, a favourite of mine titled The romantic double rings. Lam Ying was also the director of one of those taiwanese women in prison movies that were also a "nice" subgenre for rottenminded people like me. Among those movies there is one that I like specially titled Escape at Dawn 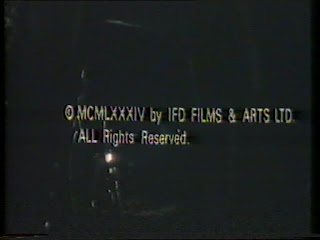 Survival of a dragon was starred by Alan Lau Tak-Hoi whom we have previously seen in some other movies distributed by IFD such as Pink Force Commando or as co-star with Elsa Yeung in Nude Body Case in Tokyo. 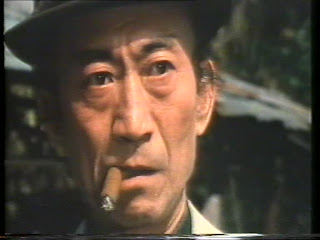 Alan Lau's co-stars in this movie were actress Lee Lit who also starred a crazy movie titled Lunatic Frog Women ( aka Virgin Commandos), Ngai Ping Ngo, the gaylish gangster in Bruce Lee's movies and Hung Chiu Hung, a guy who decided to be known internationally as Squall Hung (!!!!!!!) and whose movie career is quite short, probably a gangster who decided to try his luck in the movie industry. 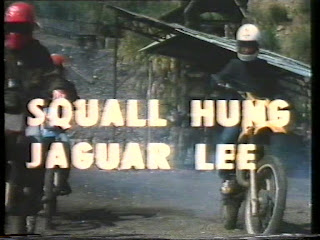 Survival of A Dragon is a crazy movie about a reporter girl who is investigating about some gangsters and because of a electricity problem inside of an abandoned mine she is back on time to the middle age, then as it happened in Yuen Biao's The Iceman Cometh, the kung fu warriors will come to the present time & fight the gangsters!!!!!! 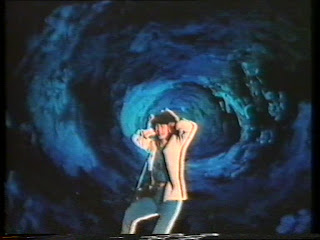 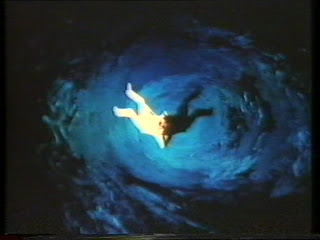 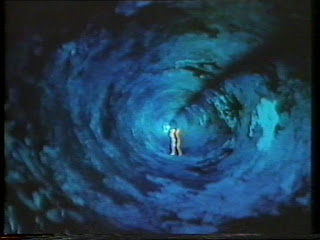 Till now, I Just knew the spanish VHS release of this movie, but I have been able to find some information that Survival of A Dragon  was also released in some other countries and territories! 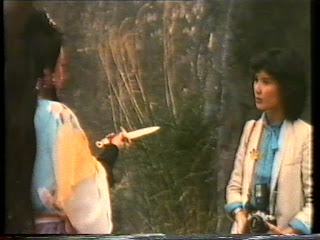 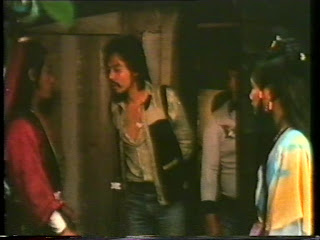 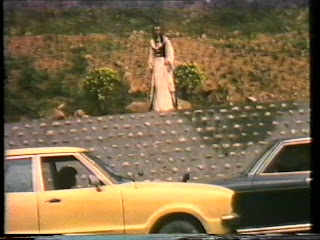 One day, I should compile a complete list of IFD catalog including the long time lost movies like this one. Oh, I mean lost from IFD catalog.... 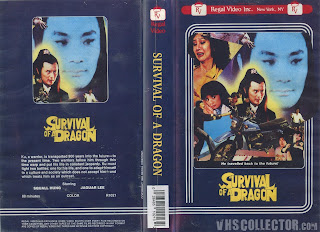