My many trips to Hong Kong during the late 90's and the first years of the new century allowed me to collect enough information about IFD & Filmark movies and the people who worked on them. Of course, the spanish video releases were also a very valuable help on this task for unveiling the true story behind these productions. But at one point I found myself in a dead-end situation. If I wanted to continue researching about Lai & Tang productions I needed the help of several people that in some ways were related not to IFD or Filmark but to Hong Kong in general and Hong Kong cinema in particular. And here is where people like Teddy Wong, editor of HKMDB, enters. 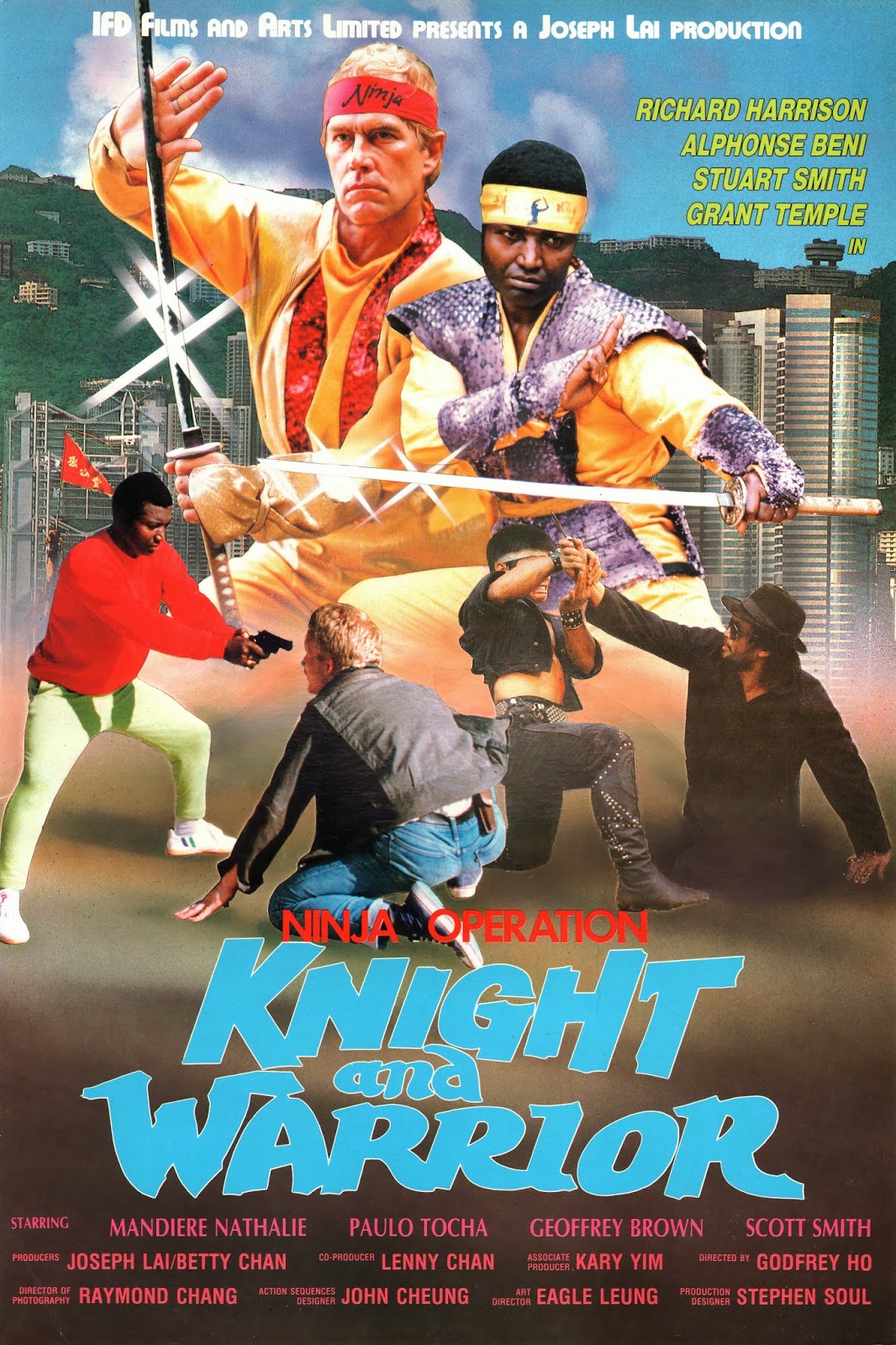 Teddy knows very well my interest on those movies bought by IFD & Filmark and I think he enjoys my uncontrolled reactions of happiness & anxiety when a movie has eventually been discovered or "unmasked". I know the work of this humble blog is just a hobby but offering some information that has never been published is something else...it is like a small discovery of something that was practically impossible few years ago. And that's the feelings I enjoy most!. So, after many years of being looking for the taiwanese movie used on IFD Ninja Operation: Knight & Warrior, at last, we can say the "Quest" has been accomplished. Ninja Operation: Knight &Warrior has been unveiled!!!!! 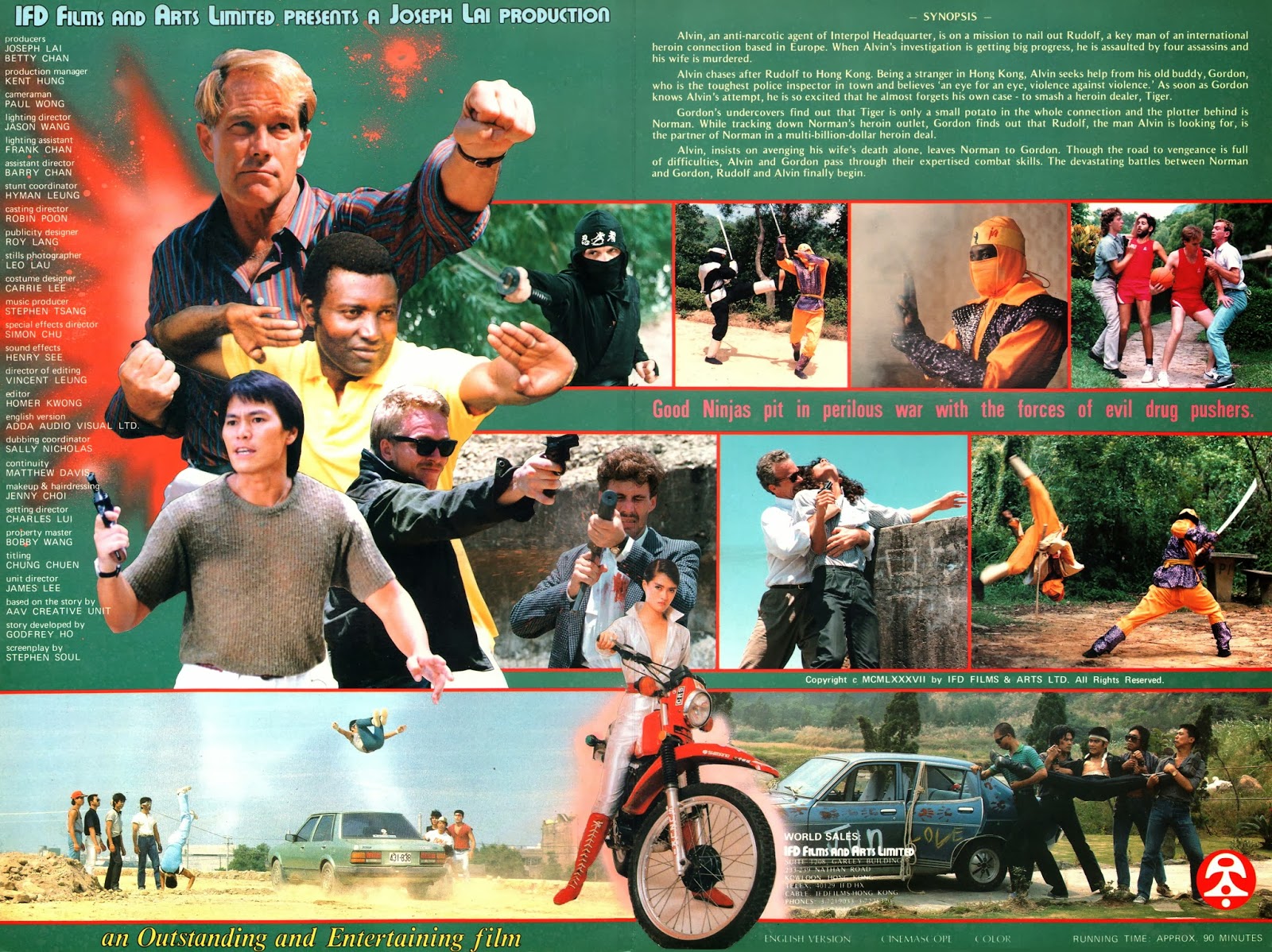 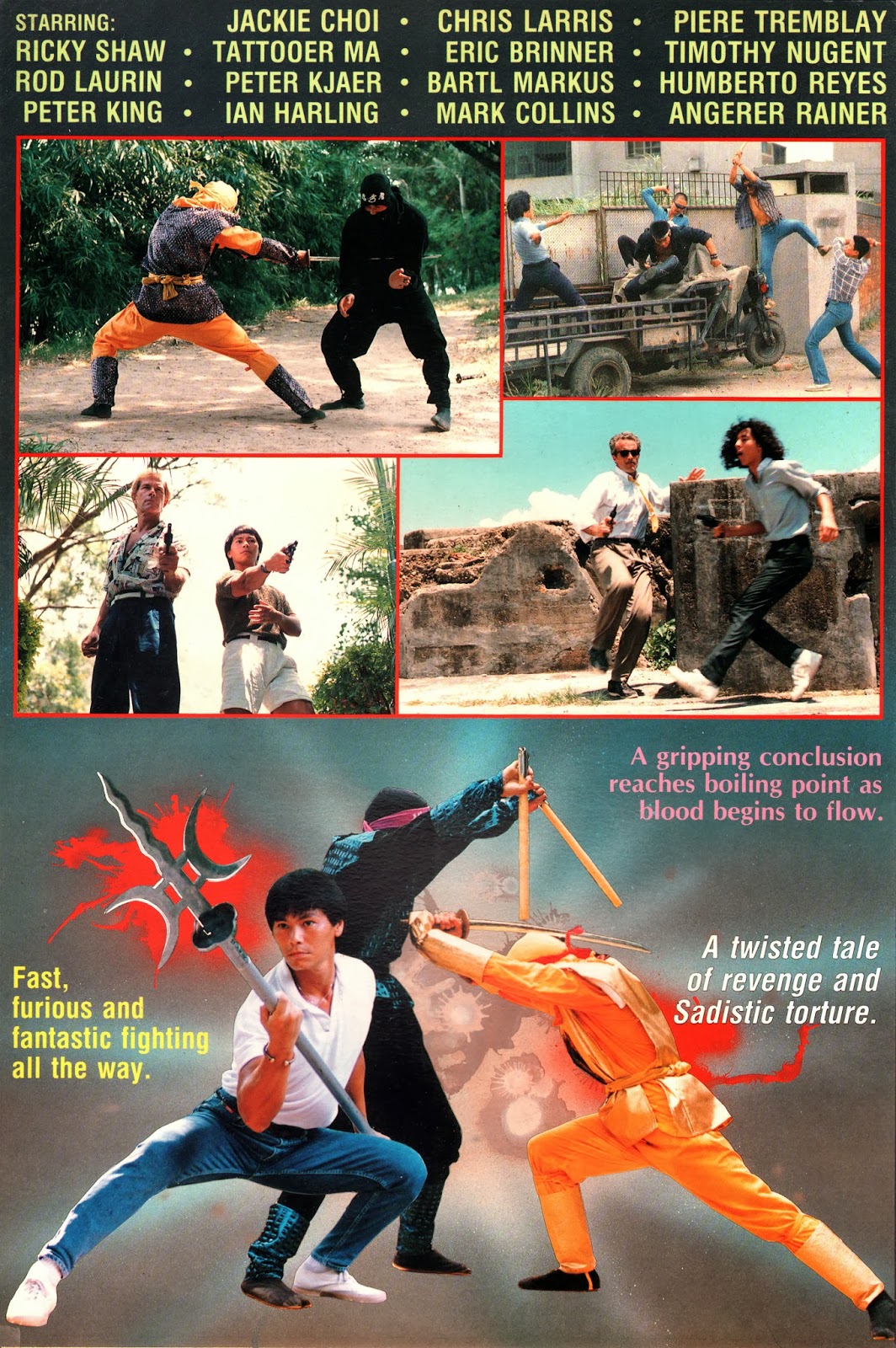 A Girl Rogue was directed in 1984 by Chiu Chan Kwok who has on his credits some important & popular films like Gun n´ Rose directed by Clarence Ford with Andy Lau, Alan Tang & Simon Yam as main stars along others like Leon Lai or Loretta Lee. We also owed Mr Chiu funny movies such as Lucky Seven or several movies of the Kung Fu Kids franchise. But as always, IFD also bought another movie from Mr Chiu that were released under new titles with Ninja fotage. So, checking Chiu Chan Kwok profile on HKMDB we can see he was also the director of the taiwanese movies used on Ninja Showdown. 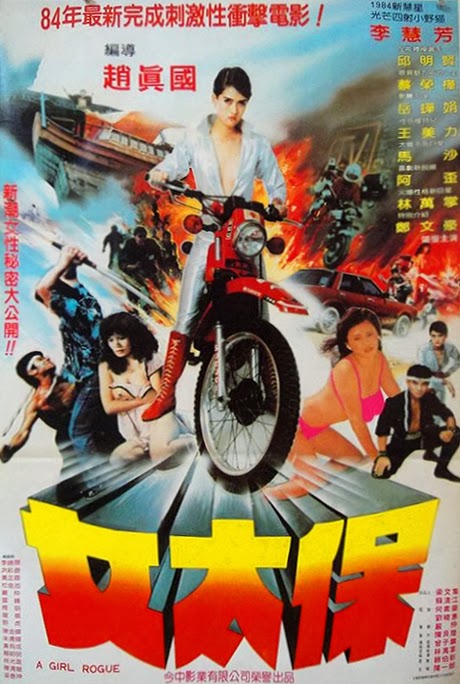 As always on these kind of posts, what we need now is finding a copy of A Girl Rogue to check & enjoy it on its original form. Thanks again to the hard and priceless effords of Teddy Wong and special mention here to Michael Kistner who has been the one who made this entry possible. Michael is also an editor of HKMDB and shares with me a passion for finding the movies used by IFD and Filmark.
Publicado por Jesus Manuel en 12:45