When the ninja craze was at its peak in the video markets, Joseph Lai & Tomas Tang needed a lot of raw stuff to created their ninja movies. The market was so hungry that they seldom have time to get new titles at the different video markets, so the solution was to re-use some movies that they previously bought & released on their original cut. 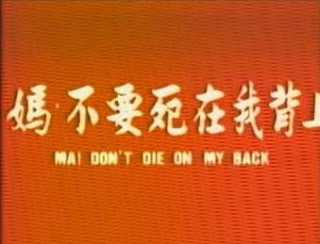 Original taiwanese VCD of Ma! Don't Die on my back.


The ninja films starred Richard Harrison were the lucky ones because at the time they were shot, 1985-86, IFD still had several taiwanese movies on their vaults that were never released in the west previously & they were the ones used in films like Ninja Commandments, Ninja Showdown, Ninja Dragon and even several episodes of the Ninja Operation saga. 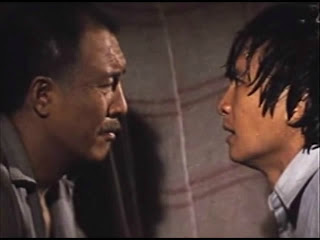 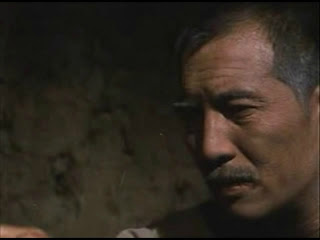 Ninja Commandments was supposely directed by Joseph Lai in 1987...well, at least this is what we can see on the credits but since Richard Harrison parted away from IFD at the end of 1986 after he is second teamed with Mike Abbott in Ninja Operation 7: Royal Warriors shot in November 1986 ( Mike Abbott kindly provided this information), we believe Ninja Commandments was very probably shot at some time in 1986 before November & of course it wasn't directed by Joseph Lai but by Godfrey Ho or some of his assistants. 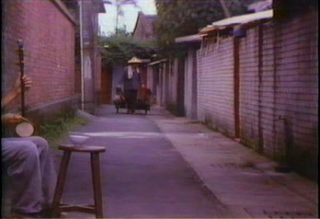 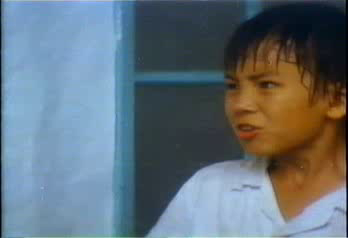 Ninja Commandments was done using a 1981 taiwanese drama starred by Elsa Yeung &  O Chung Hung titled Ma! Don't Die on my back directed by Chen Yun Quan who has no more directional credits. Ulysses Au Yeung whose black movies were quite well considered was credited as Planning in Ma! Don't die on my back. 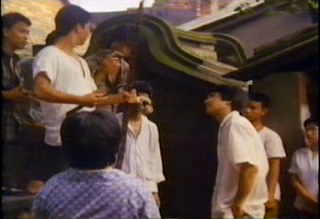 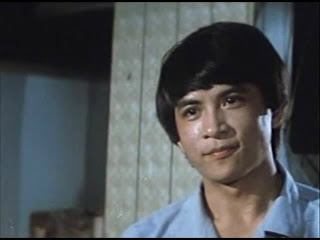 Ma! Don't die on  my back was not the average revenge drama used to be shown in taiwanese black movies but an intense, existentialist drama where the characters are ill-fated from the very first begining. There is no hope for them. Elsa Yeung proved she was also a very good dramatic actress besides an action star. Not to mention Tattoer Ma Sha & Lee Siu Fei who became regular actors in many taiwanese black movies are also on this one. 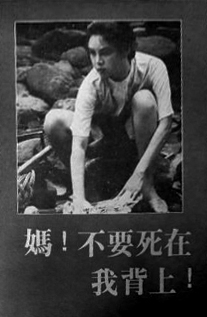 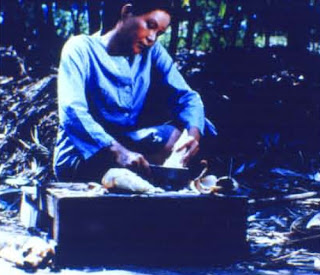 Ninja Commandments is remembered as one of the worse ninja movies from IFD. Probably a movie like Ma! Don't Die on my back doesn't suit at all those ninja interludes starred by Harrison & his pals. What the hell are doing the ninjas in the middle of rural drama???...We should ask to Godfrey & Joseph since I don't have the answer!
Publicado por Jesus Manuel en 11:08