Other movies shot on or around Signal Hill Garden

Signall Hill was undoubtely a nice place to shoot. It didn't matter it was in one of the most crowded areas of Kowloon, its location was not too aware for the tourists who wander in Tsim Tsa Tsui. It wasn't only used by IFD & Filmark filming crews, bigger productions from more powerful & stronger companies also went to this place to shoot many of their movies there. 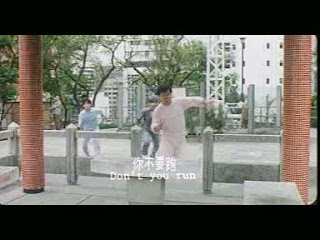 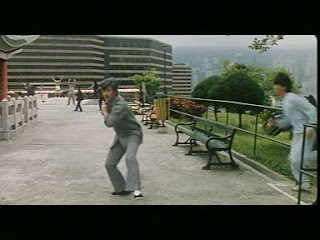 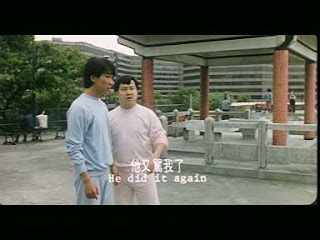 There is no questions Signal Hill Garden was also a character in the movies thatb used it as location
Also other productions from the past showed us some views of Signal Hill in the background or bird's view from the location. 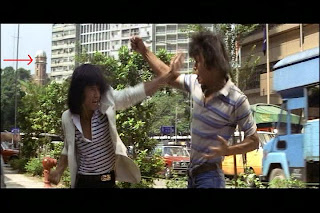 Bruce Le in Challenge of the Tiger, a movie that included Richard Harrison & Donald Kong in the cast. Interesting, right? 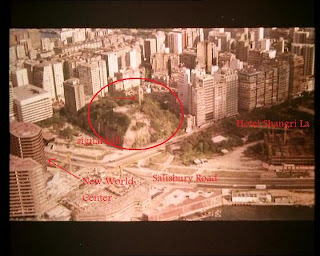 Ronnie Yu's directorial debut SAVIOUR, gave us a bird's view of Signal Hill at the end of the 70's.
Signal Hill Garden is a quiet place & a must to visit for all the Hong Kong movies lovers who may run in Hong Kong for tourism or bussiness. The place keeps today the same buildings & surroundings that it had 25 years ago when all these movies were shot there.
Publicado por Jesus Manuel en 16:18 No hay comentarios:

The ninjas who came from Signal Hill Garden ( Part 3)

Signal Hill Garden, as we have seen, was used by IFD technicians during the shooting of some ninja movies such as Ninja Dragon & Diamond Ninja Force, then it would not be a surprise to guess Filmark International used these locations as well.
If IFD shot its ninja movies in Signal Hill, Filmark that was always some steps back to IFD did the same & then moved to this location to shoot Silver Dragon Ninja, but I would like to study some facts around this singular production. 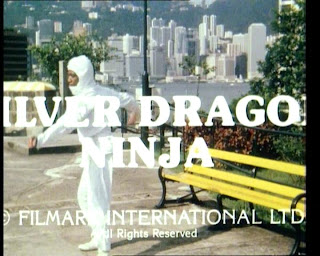 Sometime back in 1986, Godfrey Ho directed Ninja Dragon a movie whose action director was Donal Kong Do who was also an the main villain in Diamond Ninja Force. Both movies had some ninja shots in Signal Hill Garden so when Donal Kong shot the ninja scenes of SILVER DRAGON NINJA for Tomas Tang's Filmark International, he went back to these gardens located in the very heart of Tsim Tsa Tsui to shoot most of the ninja content for Silver Dragon Ninja that was a re-edited & updated version of a filipino-chinese co-production entitled KILLER COP ( THE TRAP)starred by Pai Ying & Tsang Kong among other actors came from kung fu movies. 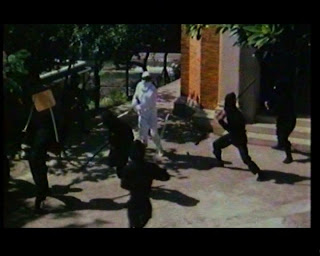 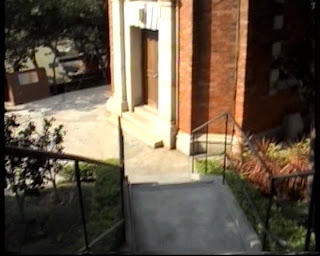 The same location 25 years later, there are no ninjas but the surroundings has no changes at all
Donald Kong Do not only used the same Signal Hill Garden for his movie, he also used Paulo Tocha who worked with Donald in Ninja Dragon credited as Bruce Stallion and playing the main villain against Richard Harrison. 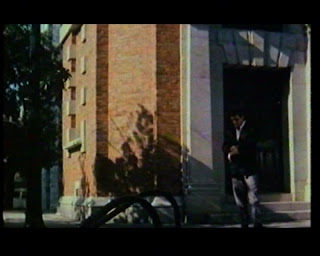 It's time for ninja hunting 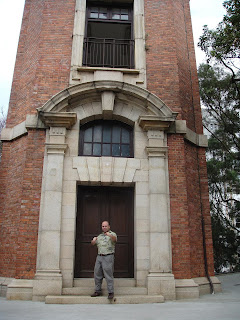 It's time for locations hunting 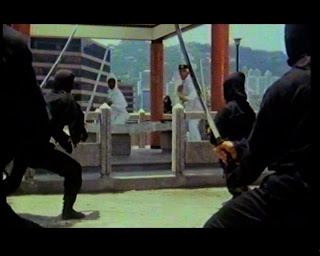 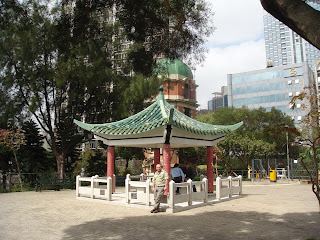 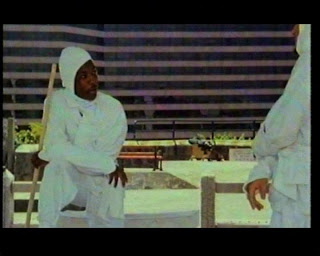 The building in the background is The New World Center 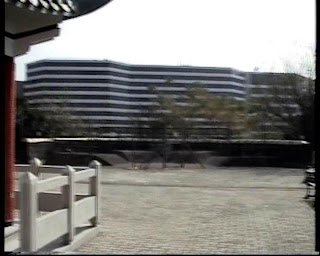 If we climb to Signal Hill, we will check the building hasn't change a bit in the last 25 years.

Silver Dragon Ninja, apart from its locations had more things to do that linked itselft to other productions from different companies. I mean Silver Dragon Ninja casted Eric Neff, a black guy with excellent skills as the hero friend & Pedro Ernyes as the leader of the bad black ninjas. Neff & Ernyes were casted together to star NINJA VS NINJA, an Ocean Shores attempt to imitate Filmark working conditions. Both, Neff & Ernyes reprised the roles they played in Silver Dragon Ninja.