The Golden Ninja Warrior has been uncovered!

During the last summer, Teddy Wong, an editor from HKMD & I started a kind of mutual colaboration to add the IFD movies to HKMD database and the same time we work to uncover more taiwanese, filipino, korean & hong kong movies that were used as source movies by IFD directors. We did a good job & many titles from those countries has been identifed, but the KING of those titles is indeed the original taiwanese cut of GOLDEN NINJA WARRIOR. 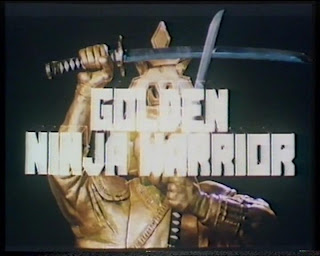 Opening title of one of the most popular IFD ninja movies 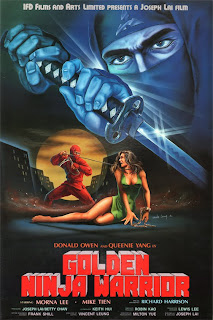 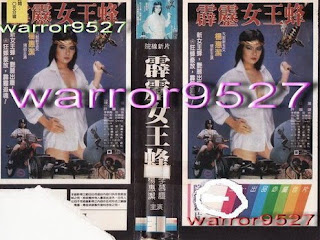